When autocomplete results are available use up and down arrows to review and enter to select.

Connecting you every step of the way

The focus of iLA is to support the community to make genuine and informed decisions through the provision of independent information, navigation, and capacity building initiatives.

A community where everyone is able to make genuine and informed decisions on how to live independently.

To provide nationally competitive and individualised supports, knowledge and tools that enable and enhance living well in the community. 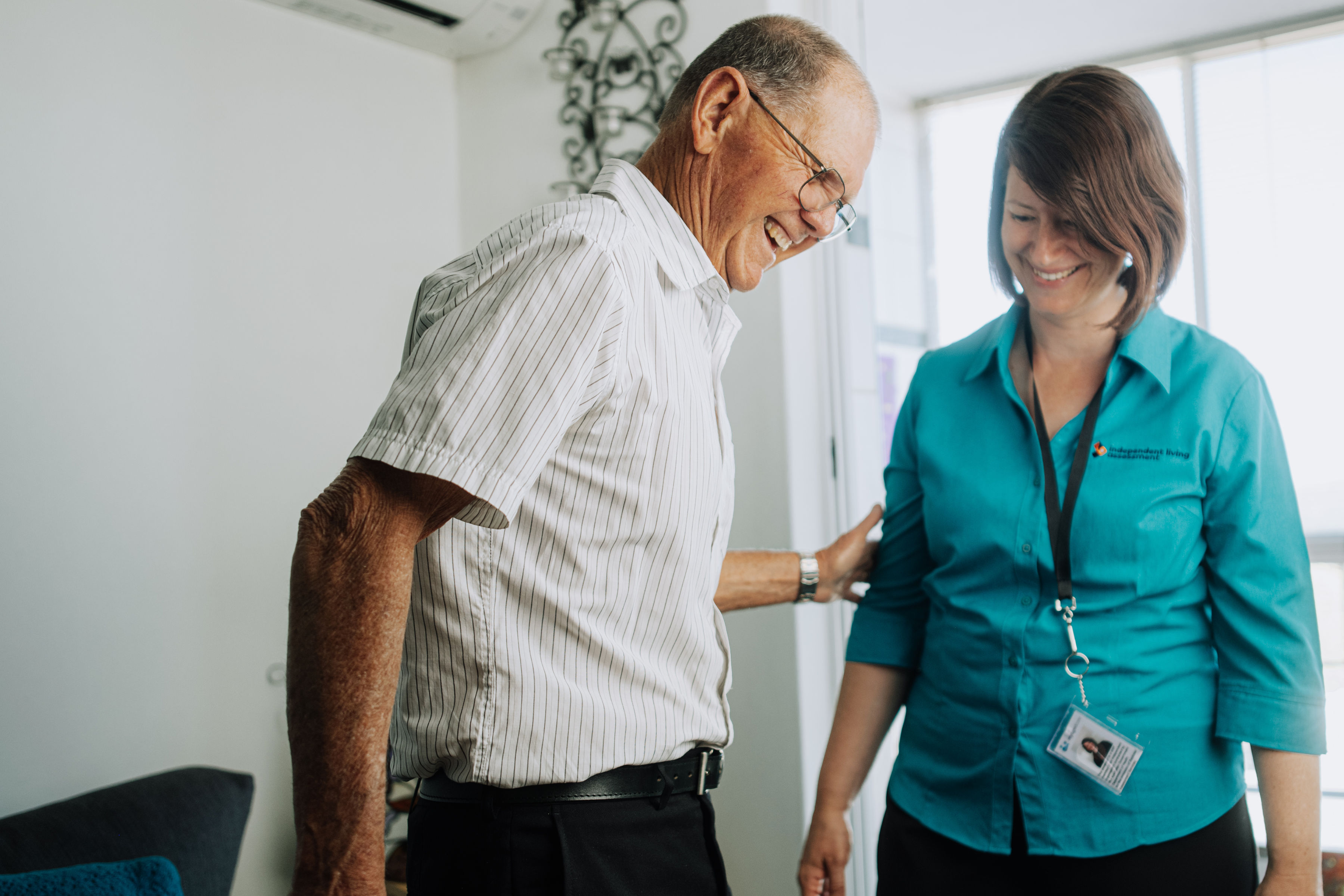 We are dedicated to making a difference and creating change.

We are accountable, honest and transparent in all our actions.

We respect individuality and welcome opportunities with purpose and energy.

We are reliable and sincere in our commitment to do what we say we will do.

iLA was established in January 2020 when the Independent Living Centre WA transitioned into two organisations, iLA and Indigo Australasia Incorporated.

The Independent Living Centre WA was founded in 1977, by Ms Freda Jacob. It was originally a not for profit information and advisory service for assistive equipment and technology.  The organisation has evolved and expanded over time, becoming more customer centric in its service delivery and operation.

In 1981, Freda was the first occupational therapist in WA to receive the Member of the Order of Australia (AM) in 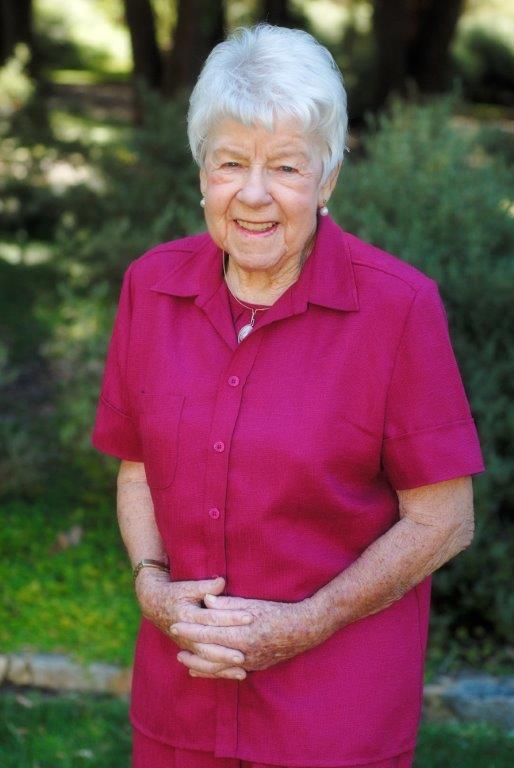 recognition of her service to the occupational therapy profession and community. In 2012, Freda was inducted into the WA Women’s Hall of Fame. Sadly, Freda passed away aged 97 in May 2017. Freda dedicated her long, productive life to the community and spread her zest for life, championing her causes to reach many people in Western Australia, Australia and internationally.

The organisation has expanded and grown during its more than 40 year lifespan, and is managed by an effective Board of Management. In early 2019, the Board determined the organisation required significant change and restructuring in order to evolve with the Commonwealth’s scheduled changes to the aged care and disability sectors. Through this evolution, they would remain responsive to customers’ needs and expectations.

iLA continues on Ms Jacob's legacy by helping the community to make genuine and informed decisions through the provision of independent information, navigation, and capacity building initiatives.

It is our aim that under this revised business structure, we honour our founder Freda Jacob’s tenacity, dedication and commitment to improving people’s wellbeing and independence. 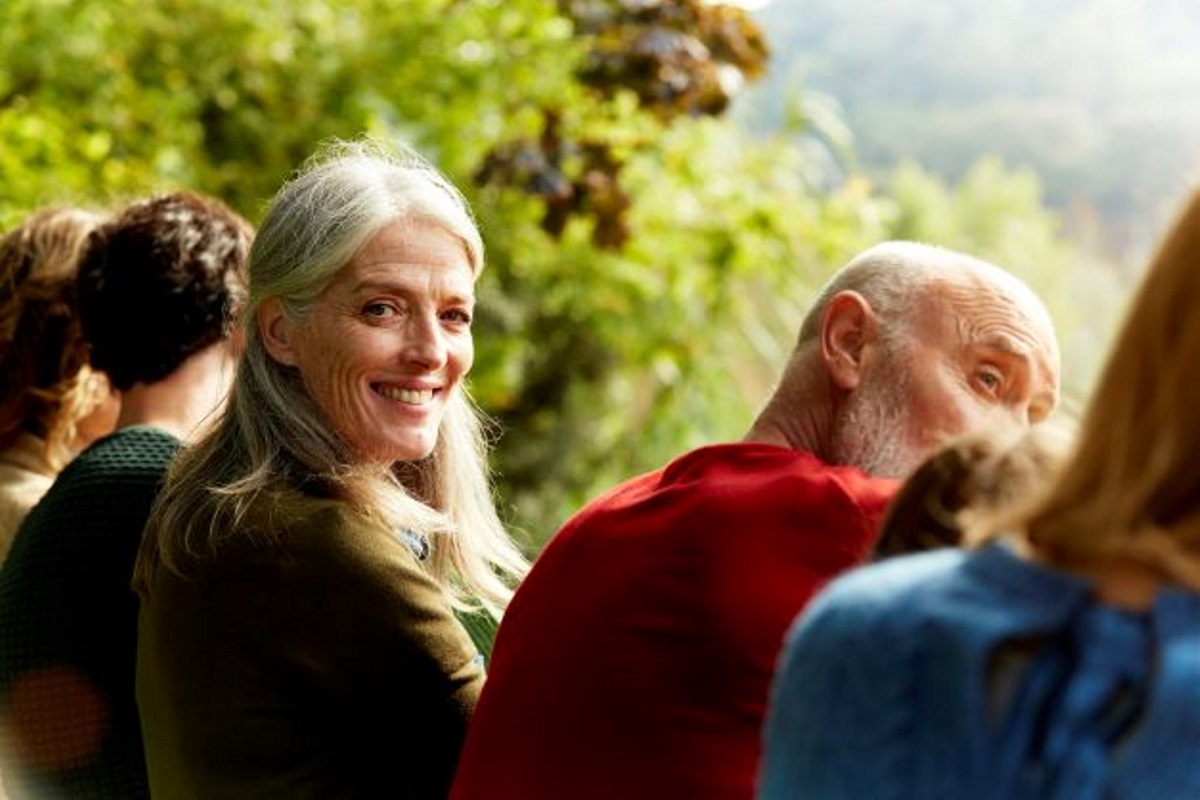 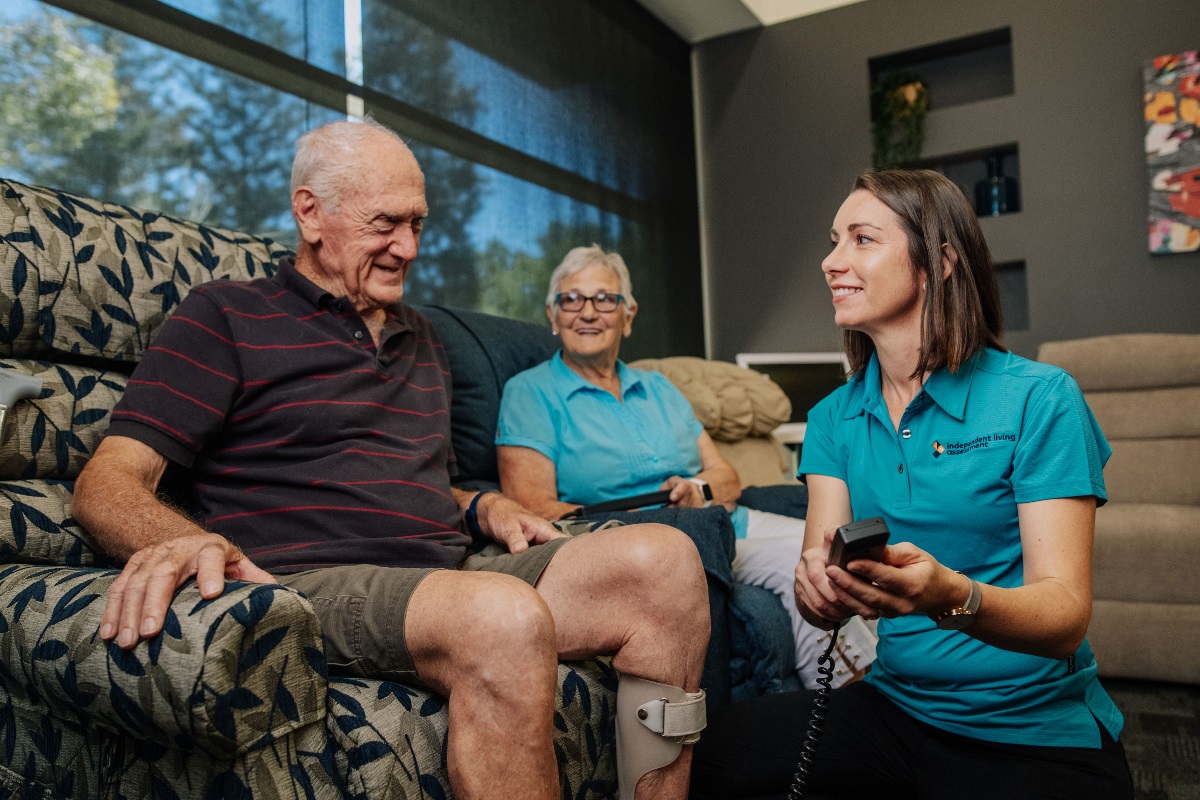